Devon Ryan is a multifaceted entrepreneur.

His career began at General Dynamics where he gained invaluable experience. As a developmental electrical engineer he contributed to the research and development of direct energy weapons for the Air Force Research Laboratory, RF Bio-effects Branch. In 2013 he received the “Distinguished Performance Award” at General Dynamics for his contributions in research, performance, and overall personal attributes.

In 2013, he started his first company Lion Mobile, a fierce software company located in Austin, TX. At Lion Mobile, he leads a team of engineers who developed the popular social wine app called “unWine”, a social networking platform to discovery new wines.

Devon has continually volunteered and excelled in the Institute of Electrical and Electronic Engineers (IEEE) Association – the world’s largest professional association for the advancement of technology.

In 2011, he was awarded the IEEE Officer of the Year award for his contributions, passion, and leadership to the organization. In 2015, he was appointed to the IEEE-USA Board as the Young Professionals Representative where he provides effective liaison and promotes mutually beneficial collaborations between IEEE-USA and the IEEE Young Professionals community.

He also serves as a columnist and author for online publications, such as, IEEE-USA InSight & Institute. He publishes monthly columns on topics of relevance and interest to young professionals and entrepreneurs.

In conjunction to writing articles, he is an international public speaker and speaks on topics related to entrepreneurship and young professional career advice.

In his personal time he enjoys surfing, theatre and creating short films 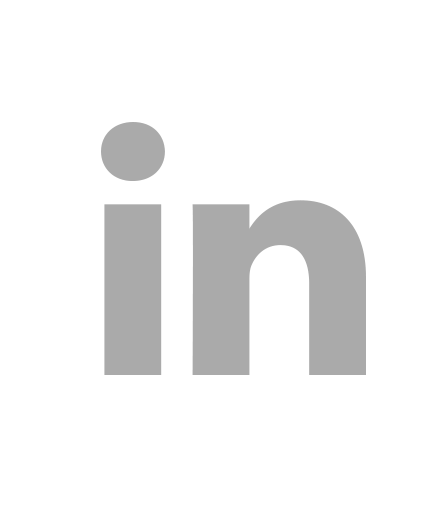